Beatrice Prior (Tris) lives in a destroyed world. She lives in Chicago, where the population is divided into factions: Amity, Dauntless, Candor, Abnegation and Erudition. Each person chooses a faction, at the age of 16, depending on the results of a test. She lives in Abnegation and, supposedly, she belongs there so she must decide to continue in that faction, but her test’s results are inconclusive because she’s Divergent, meaning: she doesn’t belong to only one faction, she can fit in whatever faction she chooses. However, being Divergent is a dangerous thing.

She chooses Dauntless and there she’ll live many situations that she wanted to live. Also there, she meets Four (Tobias Eaton), he’s Divergent too and he’ll fall in love with her. Together, they’ll try to defeat Erudition’s leader because she’s trying to steal, from Abnegation, the government’s power by killing all the people that belong to that faction. For achieving that, she’ll manipulate all the Dauntless by inyecting them a serum.

From this point of the story, Tris and Four will become very important for the rebellion against Erudition and they’ll discover that the life in Chicago isn’t what they thought.

Tris will have to make decisions that won’t affect her only, these decisions are going to affect many people. As she’s Divergent and she lived in Abnegation, she can’t stop trying to sacrifice herself instead of others, so she’ll experience physical and psychological pain. Something really good is that she can count on Four, although he has his own problems caused by their parents.

I liked, very much, Tris’ strenght and I think that despite her impulsiveness, she thinks before making a decision.

This trilogy is very exciting, the second and third book are quite surprising and they have some unexpected parts. Although I didn’t like the end, this is one of my favorite trilogies and I recommend it very much. 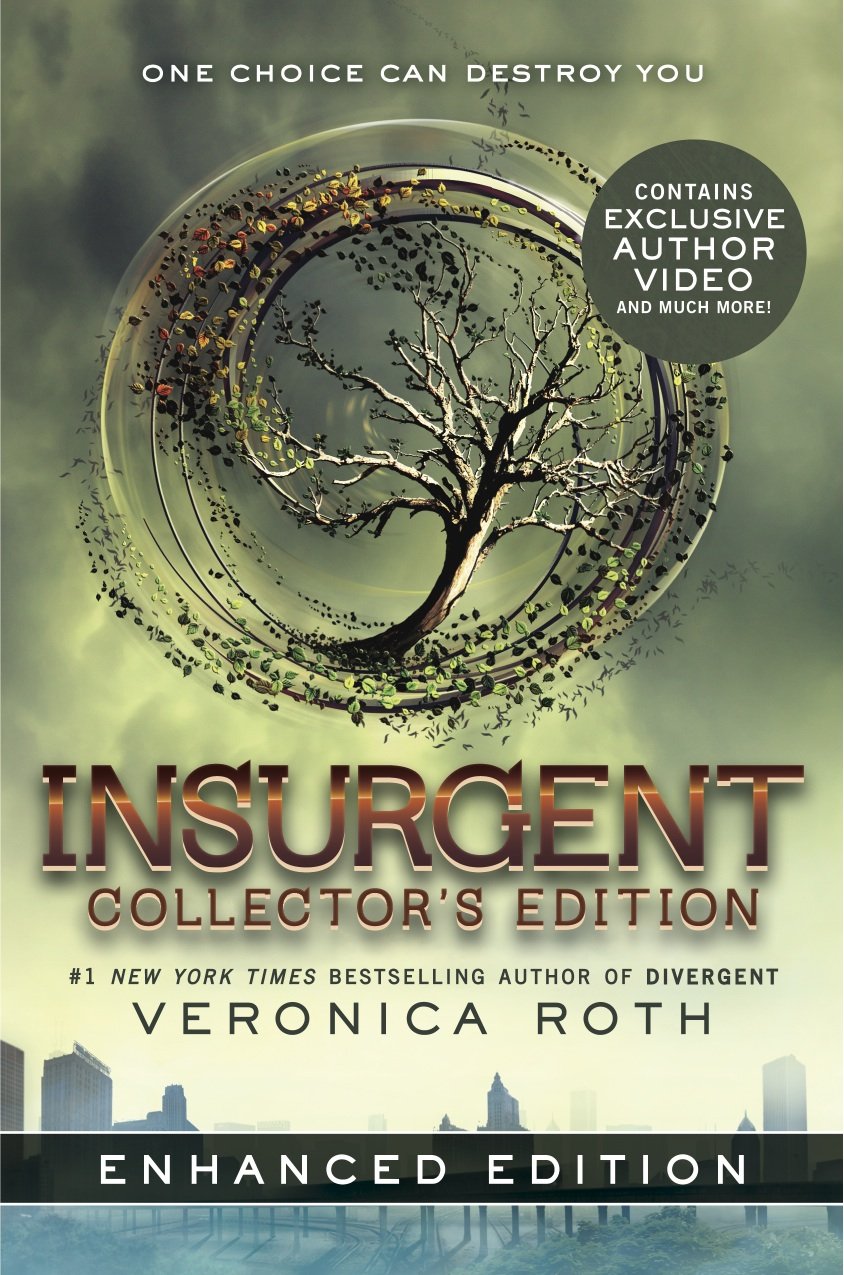 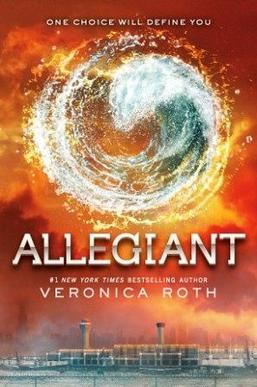