A group of young people goes to a convention of a role playing game named Saeculum. In this game they must act, live and dress as if they were in the Middle Age. Saeculum takes place in a forest, where some strange events begin to pass scaring all the players. Bastian, our main character, is playing Saeculum for the first time, however he’s going to be the one who’ll discover what’s happening and if there’s someone behind the strange events.

This book keeps your attention all the time and the story is quite interesting, but I didn’t like the end, I expected something more supernatural.

It’s not in english yet, but you can read it in spanish. 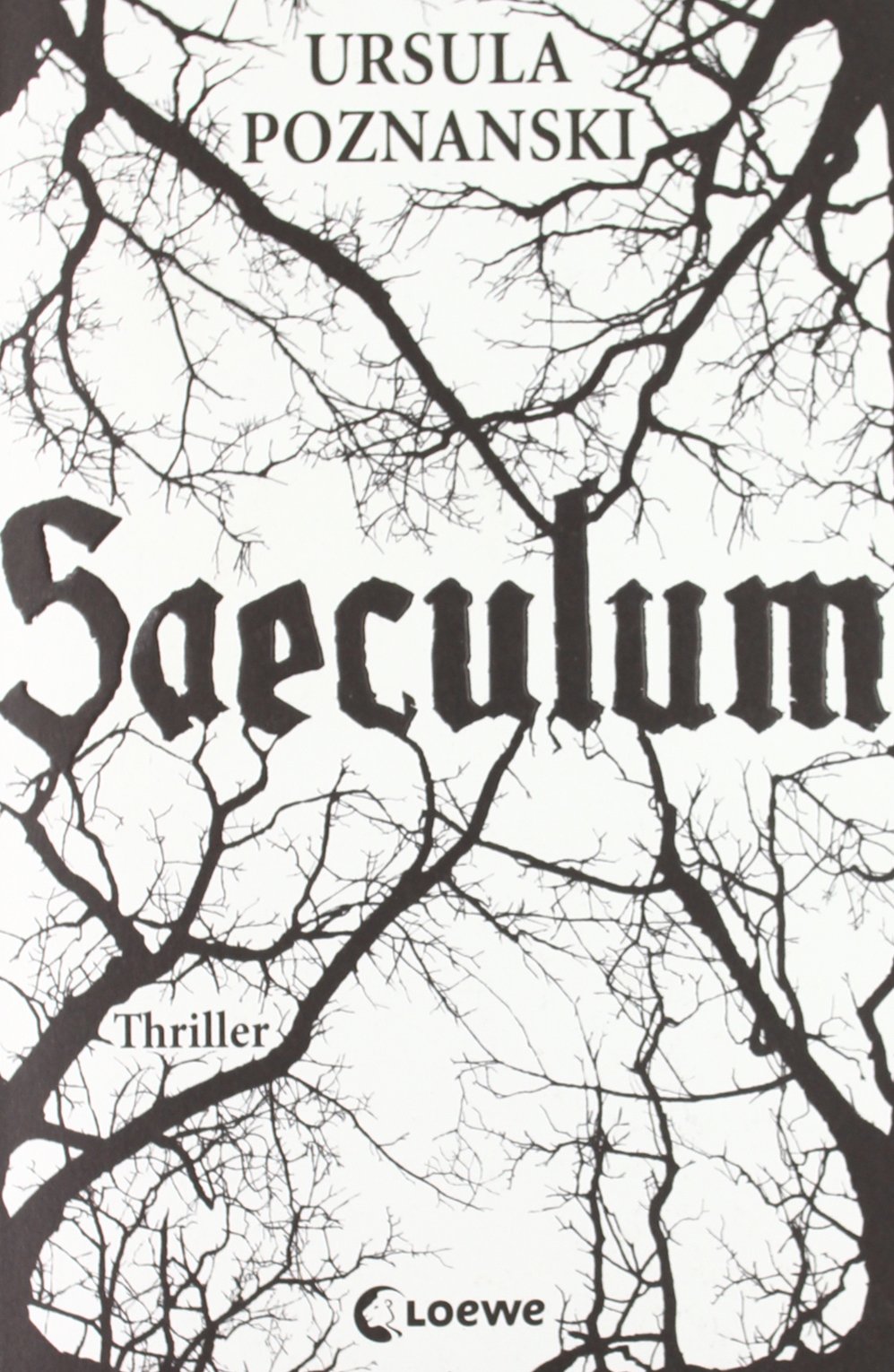