It’s a book written as a documentary about the spread of a virus that turns humans into zombies and the world war against the zombies. It presents, in chronological order, interviews made to survivors in which they talk about the war since the beginning of the virus’ spread till its alleged eradication, the book doesn’t make clear this eradication.

World War Z: An Oral History of the Zombie War

is written in a very realistic way. It presents a war narrated as it should be. It has its foundations very good established and it has great coherence.

It’s worth reading because even though it’s fiction, it seems to be true. 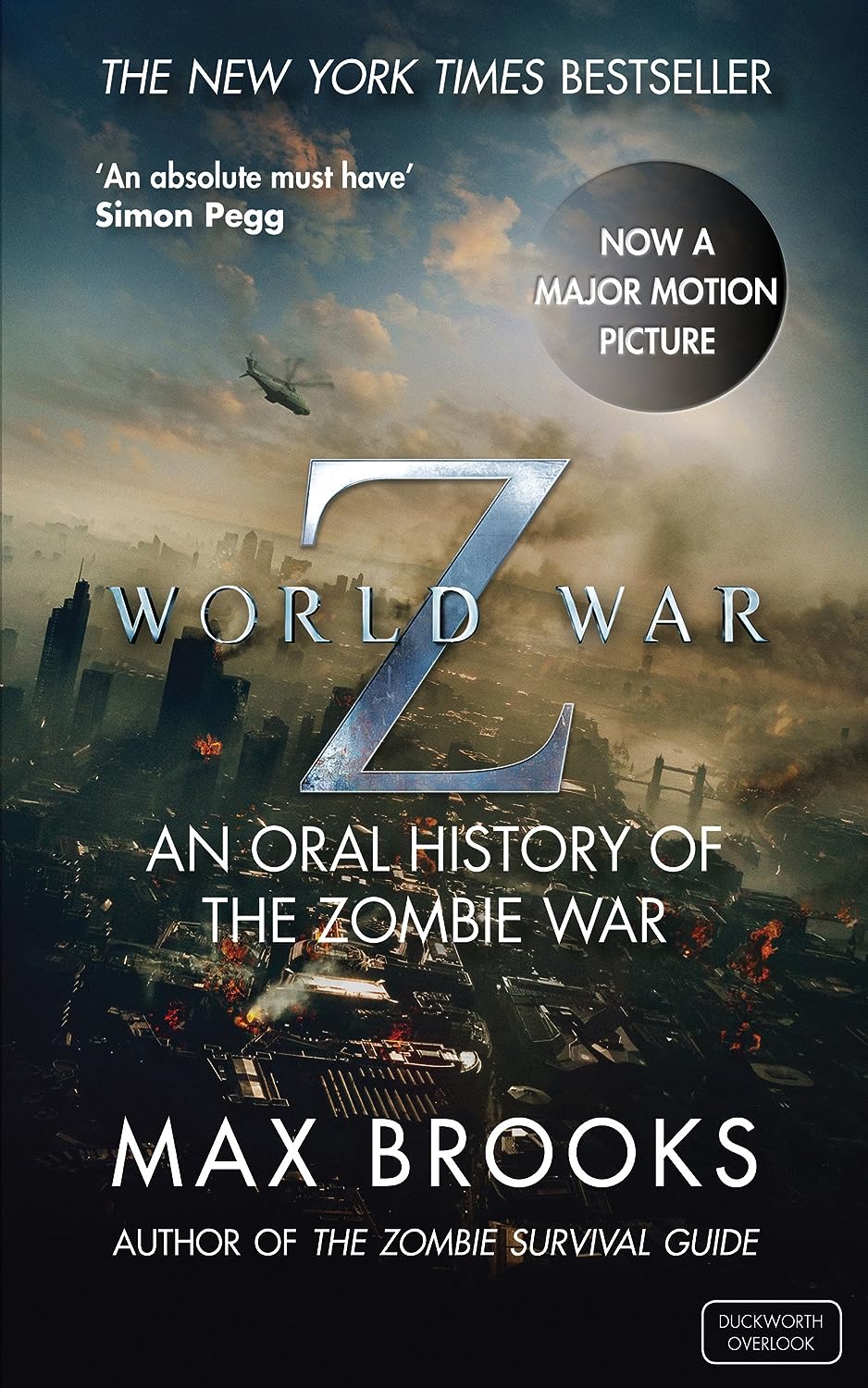