Misaianes wants to rule all the world, so he bloodily attacks the Fertile Lands starting a war with that continent. All the free people join to counter Misaines’ power, but the power of The Eternal Hatred is a lot and his armies are pitiless.

I like this saga because it’s written in a very poetic way, in fact the author writes in the third book that “the poetry is the only way to say the truth”. Additionally to the poetry, some of the characters are powerful sorcerers, but the war’s course isn’t defined by them. The characters that define the course of war are people of the clans of the Fertile Lands, not only the leaders or the soldiers, there are also elders or simple people of the clans. In the second book an innocent girl is essential.

It has some sad and dramatic parts. But, it also has moving and happy events where the teamwork is very important. It has, too, a lot of war strategies or treasons for ambition.

This saga gives special importance to music and nature, that’s a thing that I liked. My favorite character is Wilkilén. 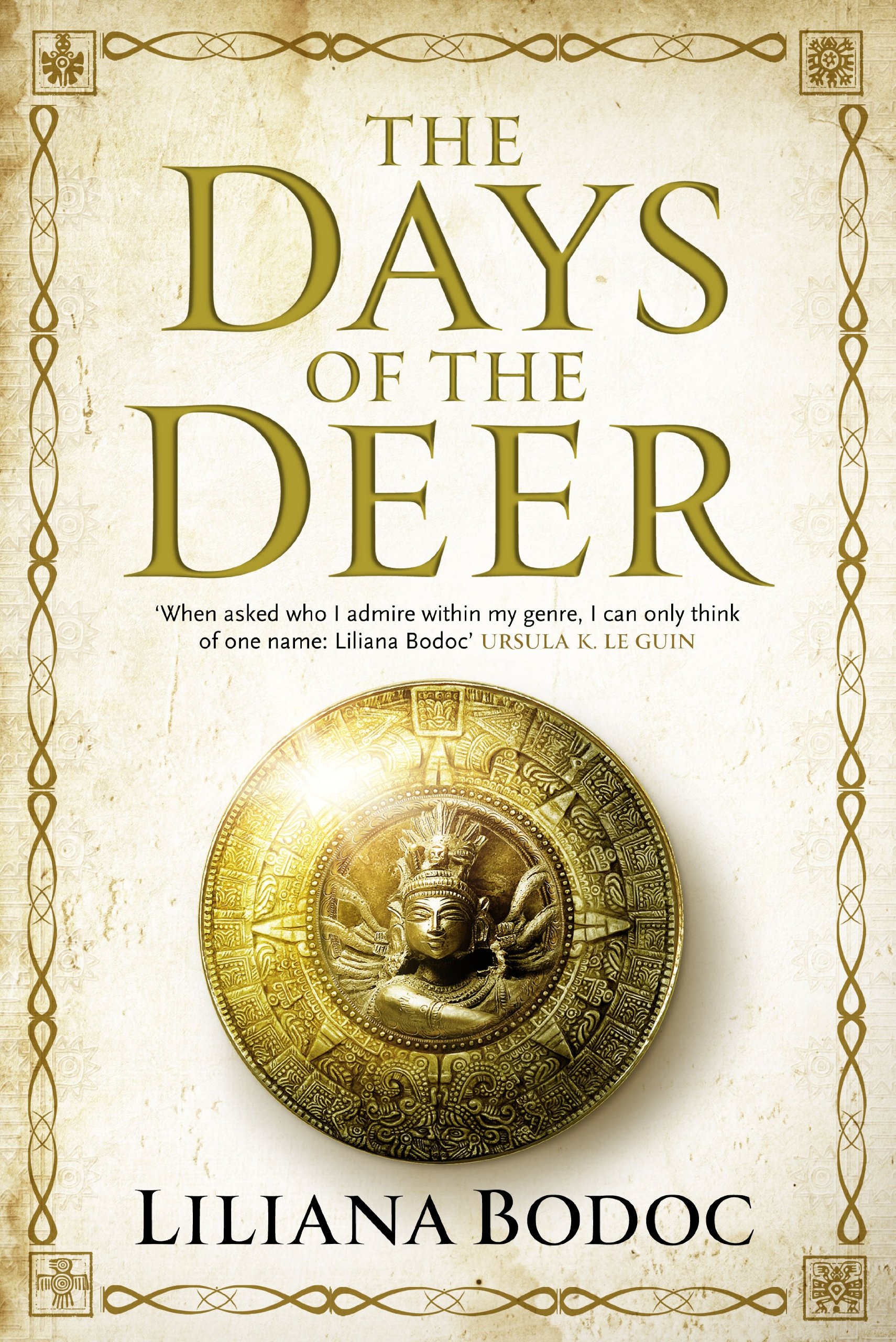