Lena (Magdalena) lives in a Portland where everyone must be “cured” when they reach the age of eighteen, as in the rest of the United States. The way to know if someone is “cured” is seeing their necks and if they have three scars they’ve been “cured”. All of them are proud of their scars and they show them. Of what they’re “cured”? The answer is of love. Love is considered a mortal disease. All of the “cureds” are incapable of feeling love or hate, they’re practically indifferent to everything. The society has changed, it doesn’t work as we know it today.

Lena waits, with hope, the day when she’ll be “cured”, but some events, the main one is meeting Alex, will make her see that love isn’t a disease and that it’s worth to live it. She’ll be in great danger and she’ll suffer, but, eventually, she’ll learn to live that way and she’ll change her opinion of society and the rules with which she lived. She’ll meet a group of Invalids, the people who aren’t “cured” and live in the Wilds, and she’ll be part of a rebellion that wants to free everyone of the idea of seeing love as a disease and the idea of a better world without feelings.

I found very interesting the idea of seeing love as a disease. For me, it’s not a disease, it’s a feeling that’s worth to live even if it hurts or makes you do strange things. There’s, always, happy moments and love is an essential part of life. I don’t like a society without feelings, where everything, your marriage and your work, is perfectly planned and imposed to you. Suffering and being happy are important and inevitable for humans.

I liked Lena’s changing of mind and that she joined the Resistance. All the situations she lived made her a more mature, self-confident and strong girl. Alex and Julian Fineman were, truly, in love with her. She loved one of them the most, if you want to know who, you must read the books.

Hana is a character that, from the beginning, I didn’t like and I wanted that her story, in book three, was short because I wanted to know what was happening with Lena.

This is an exciting and newfangled series. It’s worth to read because it’s a good story, it has a lot of interesting characters, Lena, Alex, Julian, Annabel (Lena’s mother), Raven and Tack (Invalids), and Grace (Lena’s little cousin) and it’s full of nail-biting moments. 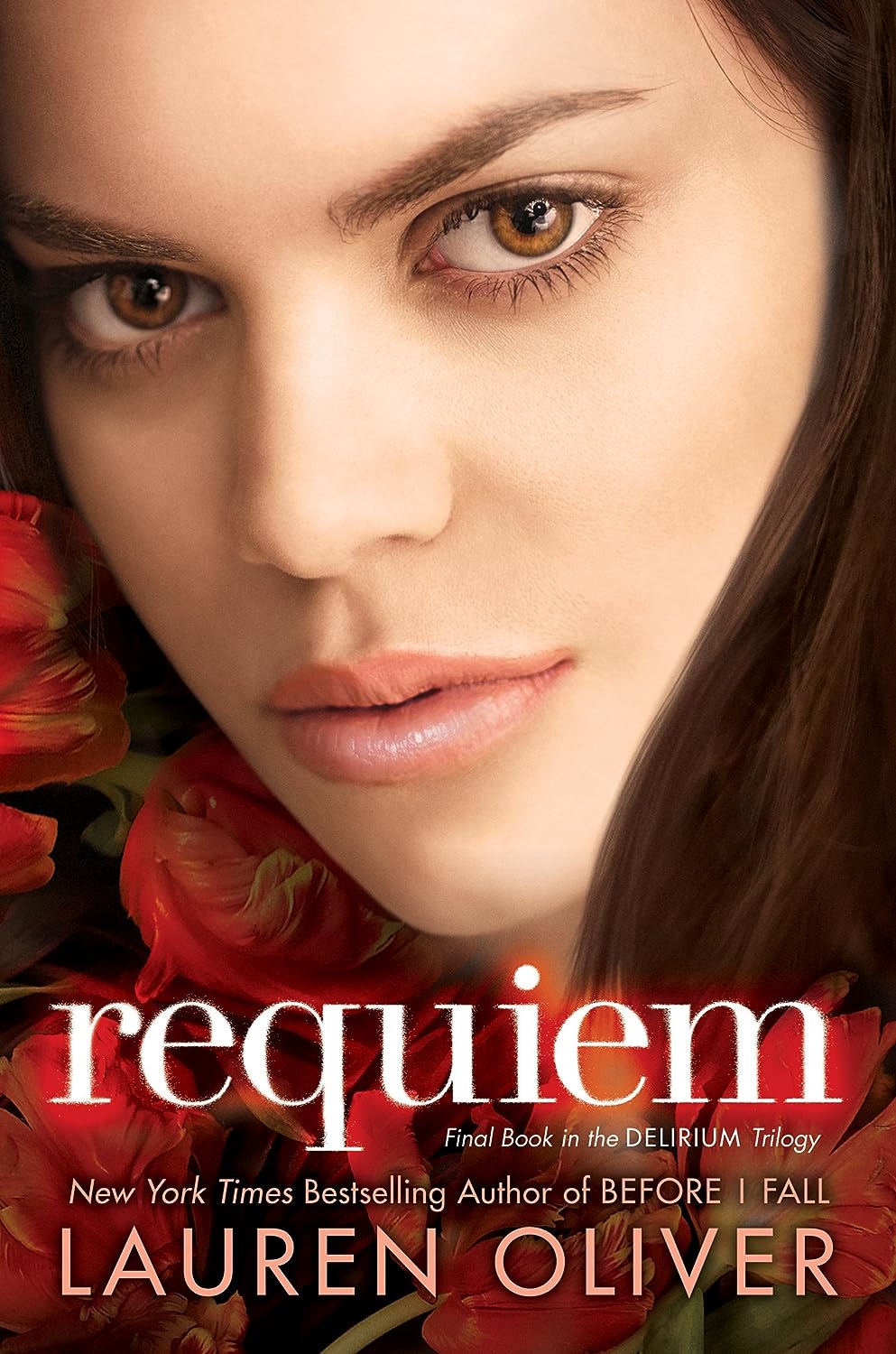