Lada and Radu Dracul are the main characters. They´re Vlad Dracul’s children. Lada is a cruel, violent, intelligent, strong, capable and mannish girl. She wishes to be seen and treated as a man. Radu is insecure, intelligent, tender, feminine, diplomatic and he seeks to make everyone happy,

In the first book, they’re given to the Ottomans by their father. Lada will have to fight to be feared and seen as a man, because she wants to claim her father’s throne. For that, she needs training, cunning and cruelty.  Radu will need to practice his diplomacy because that will be his best weapon. And he’ll find strength in Islam. They’ll meet Mehmed, whom they’ll help to become sultan and whom they’ll love, but he only loves one of them.

In the second book, Lada has already left Mehmed and Radu to go in search of allies to claim her throne. She’ll have to ally with unexpected characters and she’ll have to be very ruthless and cold. Radu will be sent to Constantinople as Mehmed’s spy because the sultan wants to conquest the city. There Radu will doubt of his loyalties, his identity and his love for Mehmed since he’ll realize that the sultan is using him.

Both books are interesting. I liked the idea of a female Dracula and that they talk about inequality and all the trouble a female have to face for getting what she wants. I also liked to read about different religions and the power of faith.

Neither Lada nor Radu were characters who I liked. Lada is so rude and obsessed thinking that being woman is a bad thing. Throughout both books are female strong characters who don’t have the same manly behaviour, I liked them more. And Radu is so obsessed wanting and loving Mehmed in a way the sultan will never correspond that he lets go of someone who loved him. Besides, I didn’t like that he gave the victory to Mehmed causing violations and deaths of innocent people. I know that wars are horrible and situations as violations and death happen in most wars, but I blamed Radu for his obsession to prove his worth to Mehmed.

Even though I dind’t like the characters, I believe this is an interesting, exciting and catchy story.

I will read the third book, named “Bright We Burn”, because I want to know how the story ends. 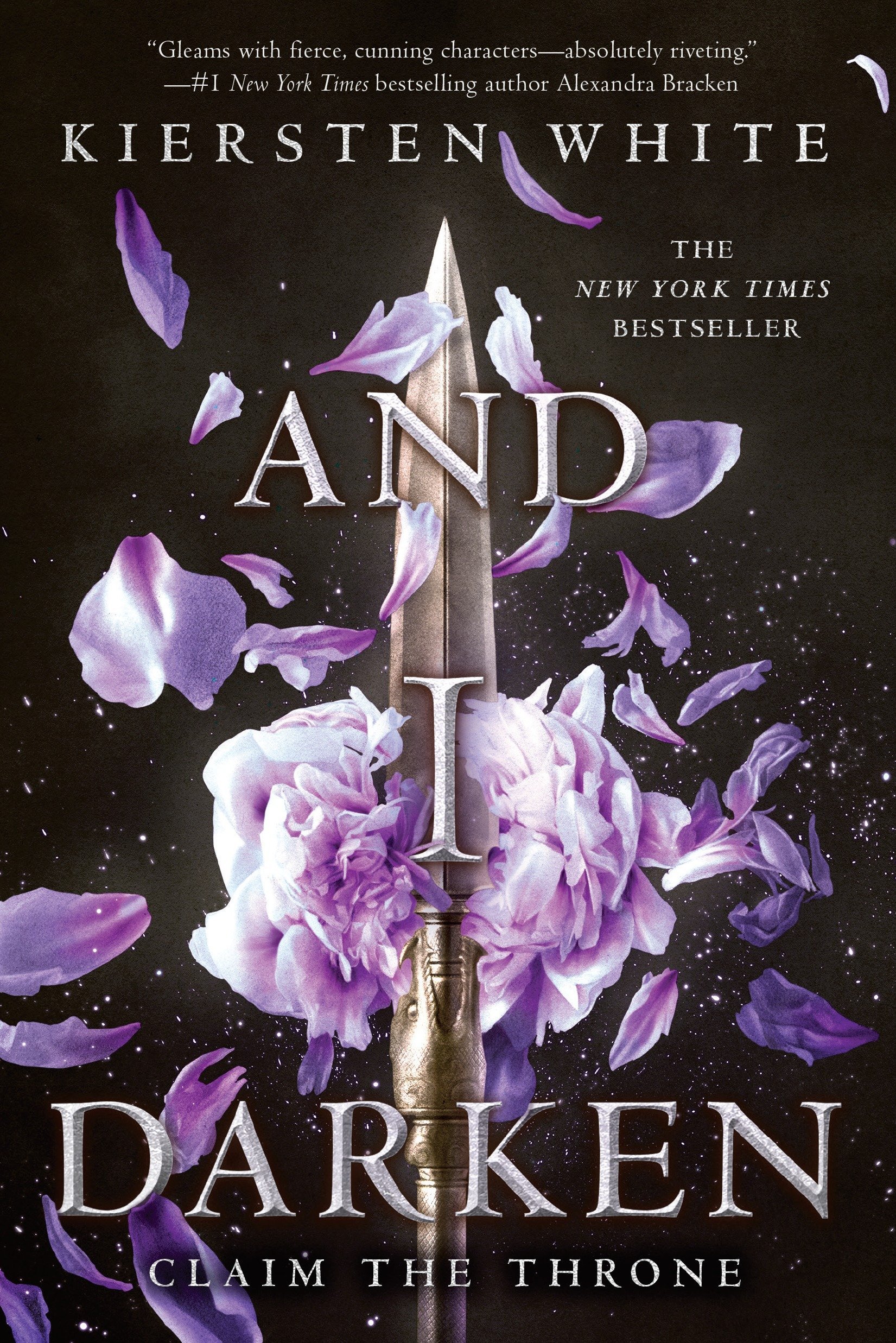