No, it’s not a novel affecting the real Peter Pan. The killer will be named like this because of certain peculiarities that he has.

A businessman is shot during his mother’s funeral. The principal suspect is his wife, Kay Spalter, who wasn’t present at the funeral. She will be jailed for homicide.

Jack Hardwick, we know him because he has helped in all the cases, has been dismissed and he’s trying to prove that the ones that dismissed him are total inepts. He’s convinced that Kay Spalter didn’t shoot her husband and he’ll ask for Dave’s help in the case.

This novel involves the mafia, hired professional murderers and corrupt prosecutors. I think that it has more action and less suspense than the other ones.

I like more the previous novels. Although, it has more spectacular moments. 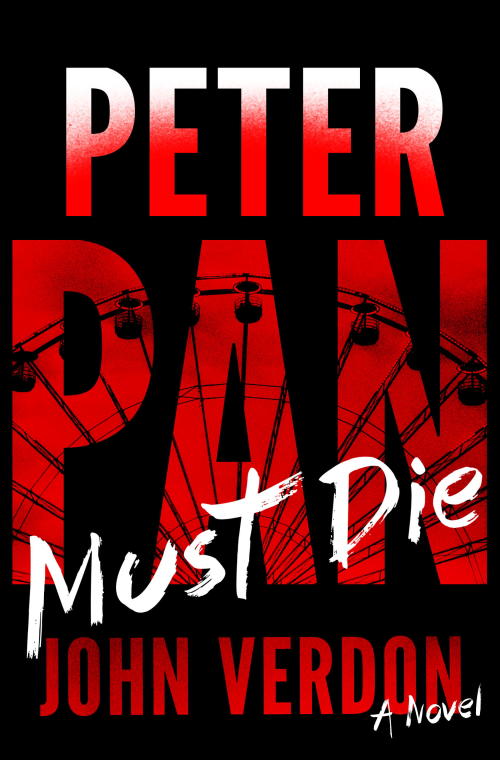