Adrian Thomas is a retired psychology professor. All his beloved ones are dead and he’s diagnosed with degenerative dementia, a sickness that causes hallucinations and that will kill him.

One day he witnesses a young girl’s kidnapping. He’s not sure of what he saw, but his intuition tells him that the girl is danger so he decides to investigate to save the girl’s life and to feel useful one last time.

Jennifer Riggins is the name of the kidnapped girl who will be used for an internet series (Serie #4) in which she’ll be abused in every possible way to try to break her.

Adrian will try to help the detective in charge of the kidnapping, Terri Collins, and sometimes he’ll investigate alone guided by his wife (Cassie), his son (Tommy) and his brother (Brian) who are hallucinations; and he’ll be helped by a sexual criminal, Mark Wolfe, to investigate the pornography world on internet.

I consider this book an intense and stressful novel with great characters. Its main character can be brilliant and fearless, but sometimes he can’t be trusted because of his dementia. Jennifer is very smart and strong-willed. Fortunately, she had her teddy bear and she used it as hope and for not feeling alone in desperate times. I hated all the things she had to endure.

Michael and Linda were cruel, depraved and extremely ambitious. In my opinion, they were very sick and playing with someone’s life is terrible, also supporting them.

I recommend this novel because it made me feel disgust and contempt for Michael and Linda, admiration and empathy for Adrian and Jennifer, sadness for Terri and I don’t know what to think of Wolfe and his good actions. 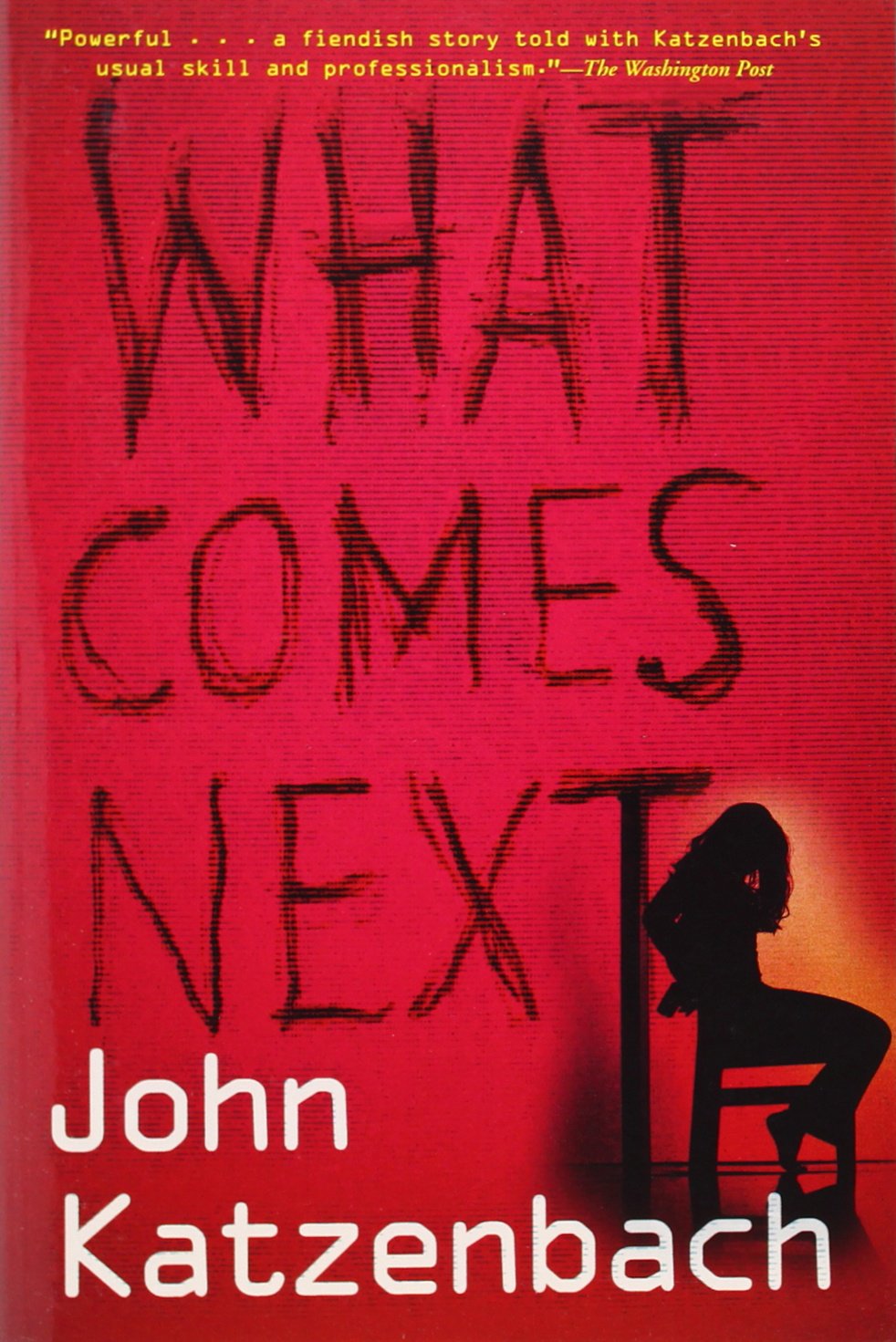