This is the prequel to the Maze Runner series and it’s the story of the world’s destruction by the solar flares and, then, the massive viral inffection with “The Flare”.

Mark and Trina are survivors of the solar flares. They live with a group of survivors, but they’ll have to go away after an attack perpetrated by an aircraft which spread “The Flare”. They will receive help from an ex soldier and, together, they will search for the aircraft, the organization from which it came, the reasons why the virus was spread and they’ll help a little girl that doesn’t have symptoms but is inffected.

The survivors are totally helpless and that’s impressive, also, the way in which some groups act to defend themselves is impressive. Humans can act like fanatic and crazy people. 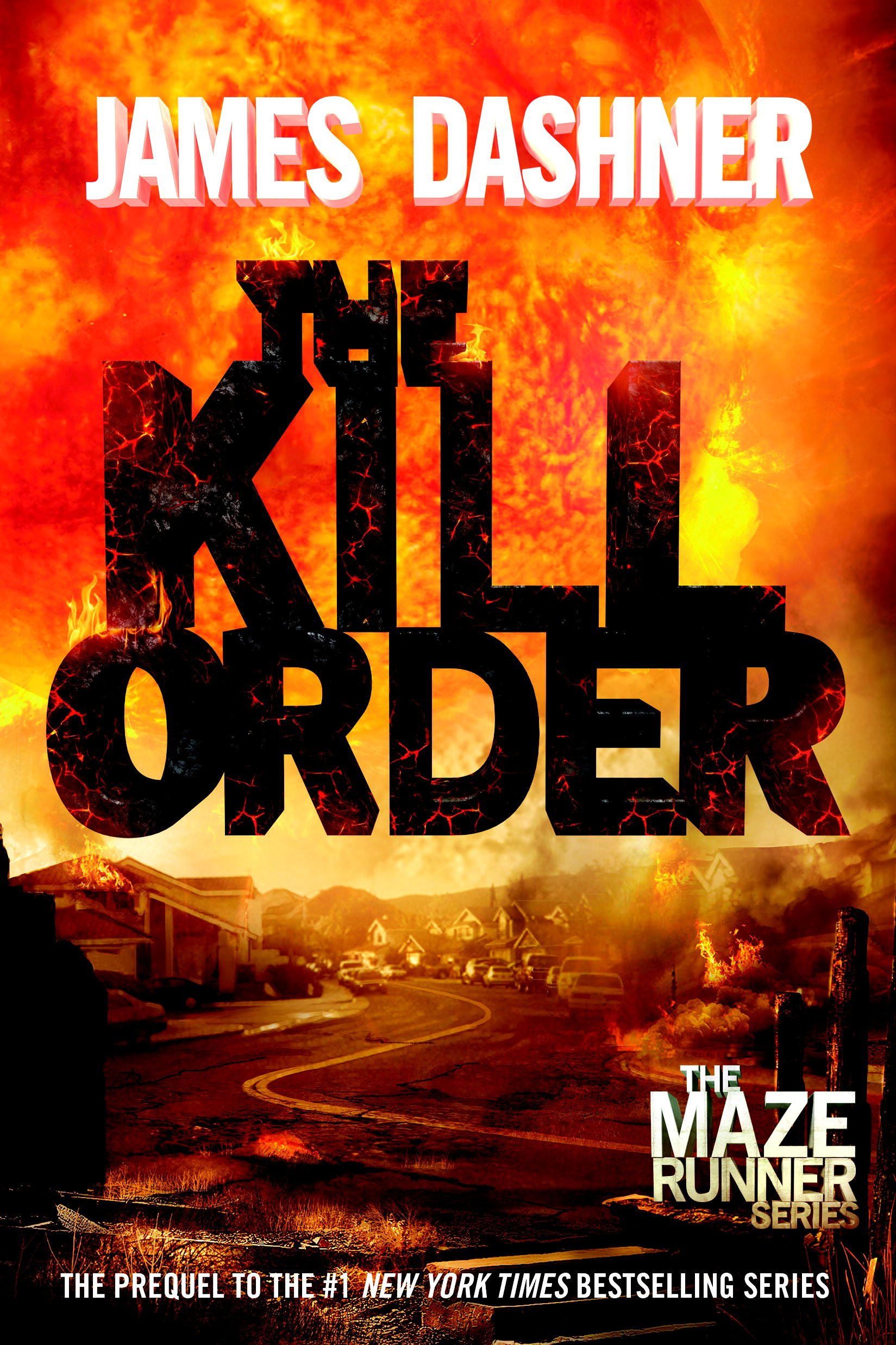