John’s working with a group of special agents from the FBI. They have to find and kill all the demons, called “Withered” because of the black substance that remains after they were killed, this substance is called “soulstuff” and it seems to be their soul; or “Gifted” that’s how most of them call themselves.

John and his team are staying in Fort Bruce, a small city where they’re finding more and more Withered. It seems that they’re grouping together to protect themselves. Even their invincible, fearsome and clever king, Rack, will go there to find John, but he won’t need any other Withered.

Brooke is staying in the Whiteflower hospital, under the care of Dr. Trujillo, a psychologist and member of the team. After being possessed by the demon called Nobody or Hulla, all the identities of the girls who Hulla killed, remained inside Brooke. Also, Nobody’s identity and memories remained with her, so, she’s the one who tells the team all the info about the demons and where to find them. With all this identities and all their suicidal desires, Brooke is unstable and very dangerous for herself.

Once again, I think this is a very thrilling series. Now that John has some feelings, after Marci’s death, she was the only person he has ever loved and his mother’s death, he has very interesting internal battles. He still follows his rules, even by one of these rules, the one that says he can’t harm an animal not even by neglect, he has to adopt a dog, Boy Dog. His owner was a Withered who couldn’t sleep. John is increasingly interesting, he’s very worthy of analysis.

I liked the existence of Meshara or Elijah Sexton. He’s a Withered who decided not to hurt humans. He made mistakes, but he’s trying to be good. He lacks of a memory of his own so he can absorb others’ memories and leave them in coma.

I also liked that Rack was an excellent strategist. He tricked John’s team and the local police. He alone killed a lot of people. That was very suitable for the Withered king.

I recommend this series very much because I’ve enjoyed all its books and its characters. This one made me think what could I give up.

I’ll read “Over your dead body”. 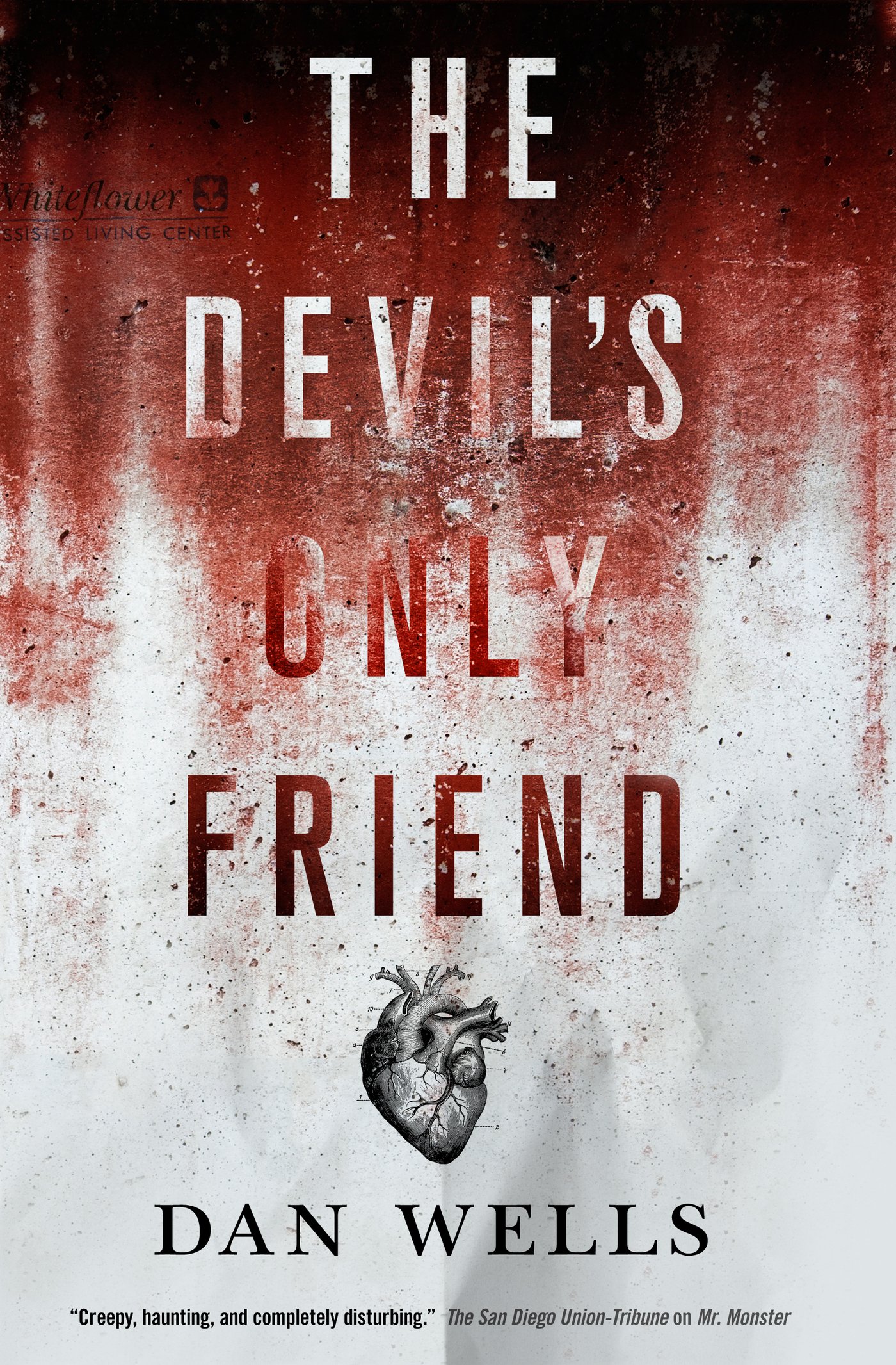