This is another of the novels of Hercule Poirot’s series.

Hercule Poirot decides to go on vacations to Egypt and travel by boat in the Nile. In this boat is traveling, too, a young couple of newlyweds; the woman is Linnet Ridgeway, the richest and most famous woman in England, her husband is Simon Doyle, he hadn’t money and he was unknown, also, he was the fiance of Linnet’s bestfriend, Jacqueline de Bellefort, who has been following and threatening them since they got married. She’s, also, traveling in the boat, along with other characters that had some kind of relationships with Linnet in the past, business relations or familiar relations. Each one of them is analyzed and their reasons for traveling in the boat are explained in the book.

The problem is the murder of Linnet Doyle while she was sleeping. Everyone becomes a suspect and Hercule Poirot must use his abilities to solve the case and analyze everything and everyone, but, it seems that the murder was, perfectly, planned and there are more issues that Poirot needs to solve before getting to the murder or murders. Besides, Jacqueline isn’t the only one with reasons for wanting Linnet dead.

This novel is more complicated than “The Mysterious Affair at Styles”. It has more characters implicated and some of them are, particularly, complicated. Since the beginning, Poirot begins to analyze each character and all the little details. Also, he takes over of some other situations, as, convincing a thief to stop stealing or making a young couple of two youngs that weren’t very happy with their lifes. I like that he never loses his charm and his peculiar personality. He’s one of my favorite characters.

I think that this novel is, too, of agile reading and it maintains the attention of the reader. Perhaps, all Agatha Christie’s novel are written in that way, I like that. Also, I like that it made me doubt of my suspicions, although I was right at the end. Agatha Christie’s books are worth to read. I’ll continue reading her books and writing my opinions. 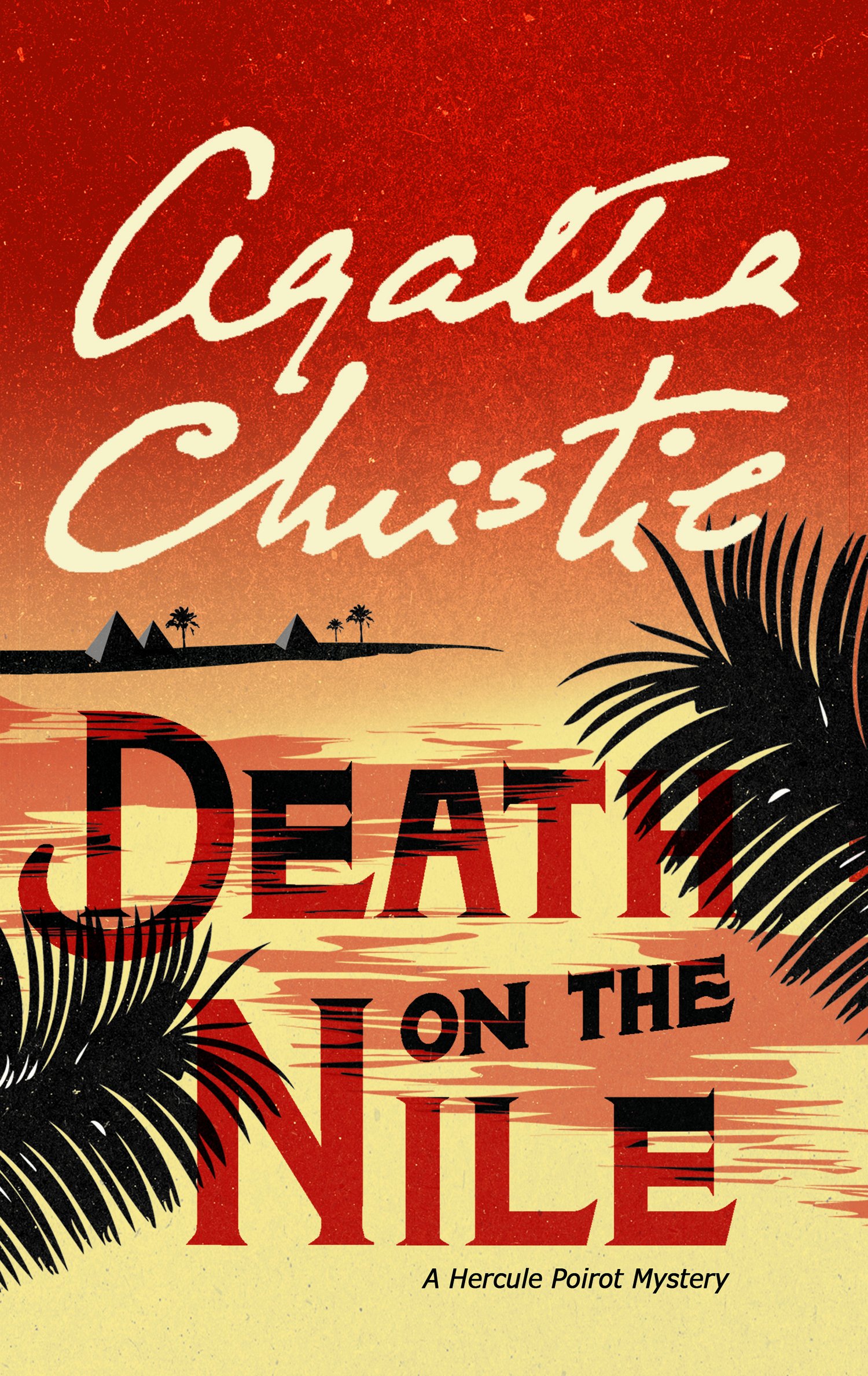