A very strange phenomenon is affecting all the women of the world when they fall asleep. It’s decided to call it Aurora because a cocoon of fine strands covers them and they can’t wake up.

At the same time, in Dooling, a beautiful and strange woman violently kills two drug dealers and then she lets sheriff Lila Norcross catch her. This woman seems to know personal information of everyone, she behaves in an odd way and she’s the only woman who can sleep and wake up.

Is it possible to wake the women?, Who’s this mysterious woman? and Do we want to return with the men? are some of the questions that the characters ask themselves.

This novel presents us two different worlds. One has only men; they’re desperate, disordered and they’re violently destroying the world and the sleeping women because of fear. The other has only women; they’re organized, peaceful and respectful living in an alternative place. Both women and men miss the other sex. This situation made me think of our roles in real life and made me wonder what would really happen in a world inhabited only by people of the same gender. I believe some things would be the same as in the book.

In my opinion, this is a great novel. It has exciting and disgusting moments. Sometimes I felt bad for the characters. I didn’t like the end for the Norcross and I would have liked that some characters, as Don Peters, would have suffered more. I’ll add it to my favorites. 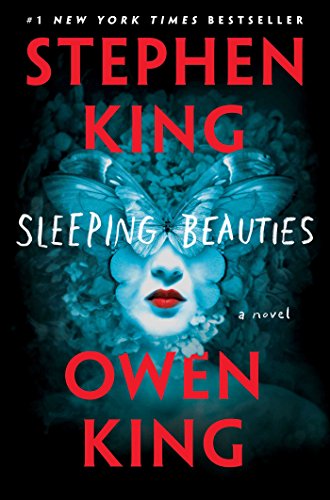