This is the new novel of one of my favorite authors.

In this book, David Gurney will solve a very strange case in which it seems that a psychologist, Richard Hammond, has the ability to induce the suicide in some people after hypnotizing them. All the victims have the same nightmare before being found dead with cuts on the wrists. This psychologist works in a hotel, Wolf Lake Lodge, located in the Adirondack Mountains. Its owners are the Gall family. Ethan Gall, the main owner will be one of the victims.

Gurney decides to work in this case after Jack Hardwick and the psychologist’s sister, Jane Hammond, visit him.

This time, Madeleine, has more participation in the story because of an event of her past that took place in those mountains. She’ll fight with her past and that fight will help Gurney to understand some data of the case.

Gurney’ s interest in the porcupine’s movements and reasons for moving like that was very funny, but his decision of working in a case in which agencies of greater hierarchy than New York’s police and a suspect that seems to have very special abilities was excellent.

The book’s ending was great. I liked all the technological and espionage devices that are mentioned in the book. And I liked that the intolerance to homosexuality and the terrible consecuences of it were main topics of this novel.

Well, I’ll add this novel to my favorites list and I can say to you that you must read it because it’s very exciting and intelligent. 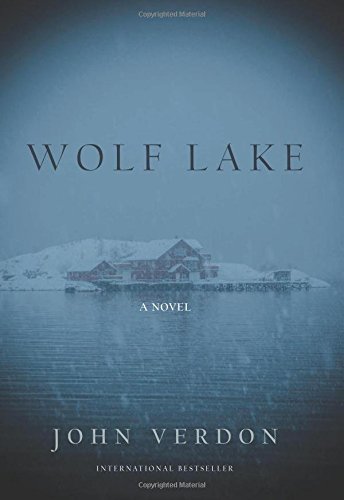